The Belgian Law governing international non-profit associations of 27th of June 1921 is set to disappear and the new ‘Belgian Code on Companies and Associations’ has just entered into force. Two novelties are of particular interest to directors of international associations having the form of an international non-profit association governed by Belgian law. A first novelty is the possibility to delegate daily management matters formally to a daily management body. A second novelty is the increased liability for members of the board. As a result, directors may have to pay more attention to their colleagues in the board than before. 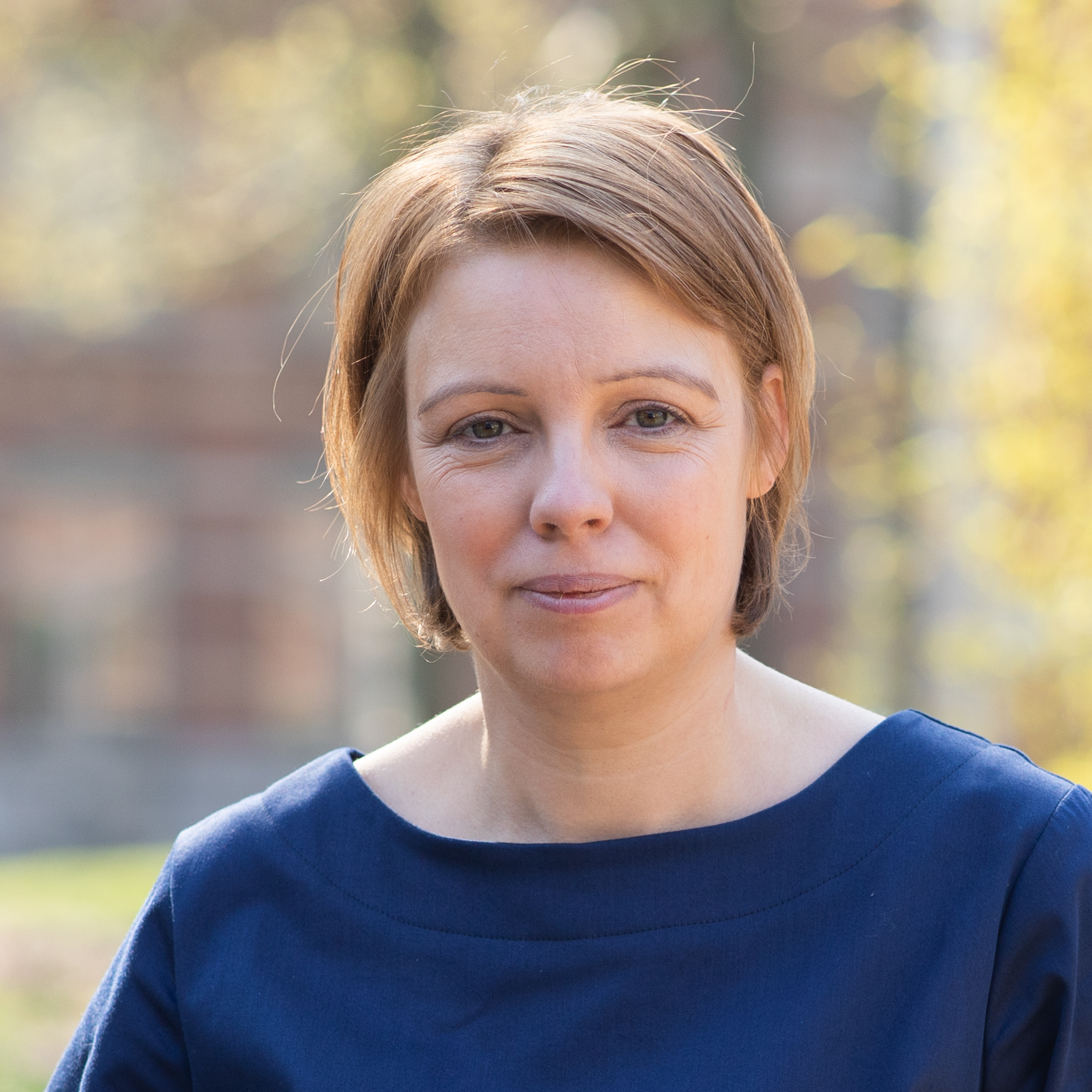